Why Addressing Inequality Would be the Best Obesity Strategy

The launch of the Conservative Party’s Obesity Strategy has been met with much media approval today. And it could be argued that anything which helps promote health and wellbeing is positive, on some level.

Professionals and campaign groups have, however, raised a range of concerns about the wider debate.

But first, let’s take a look at exactly what the Department of Health and Social Care have announced.

It’s worth noting, at this point, that these recommendations are not, in fact, new. They have appeared in several reports, including Public Health England’s ‘Sugar Reduction - the Evidence for Action’, back in 2015. And were also published as part of a policy paper in 2018, which was put out to consultation.

That’s not to demonstrate cynicism at their aims - but to point out that action could have been taken earlier.  It’s particularly the last point, though, that has made some eyebrows raise. So it’s worth taking a look at the context surrounding that statement.

The Potential for Victim Blame’

Any attempt to address issues which impact on people’s Covid 19 outcomes is welcomed - of course. But a trend has been apparent, throughout the pandemic, for the government to shift responsibility back to the individual.

This could be seen as a distraction from what are failings on their part, and the underlying factors behind the UK’s poor Coronavirus record.

Deprivation is a Major Indicator

It’s important to remember that a major indicator of increased vulnerability to death from the virus is poverty.  The ONS, in fact, concluded that:

Income, weight and wellbeing are all interconnected, of course - and health inequality is an increasing issue. So, in that light, any attempt to blame a person for their own vulnerability to Covid 19 should surely be resisted. 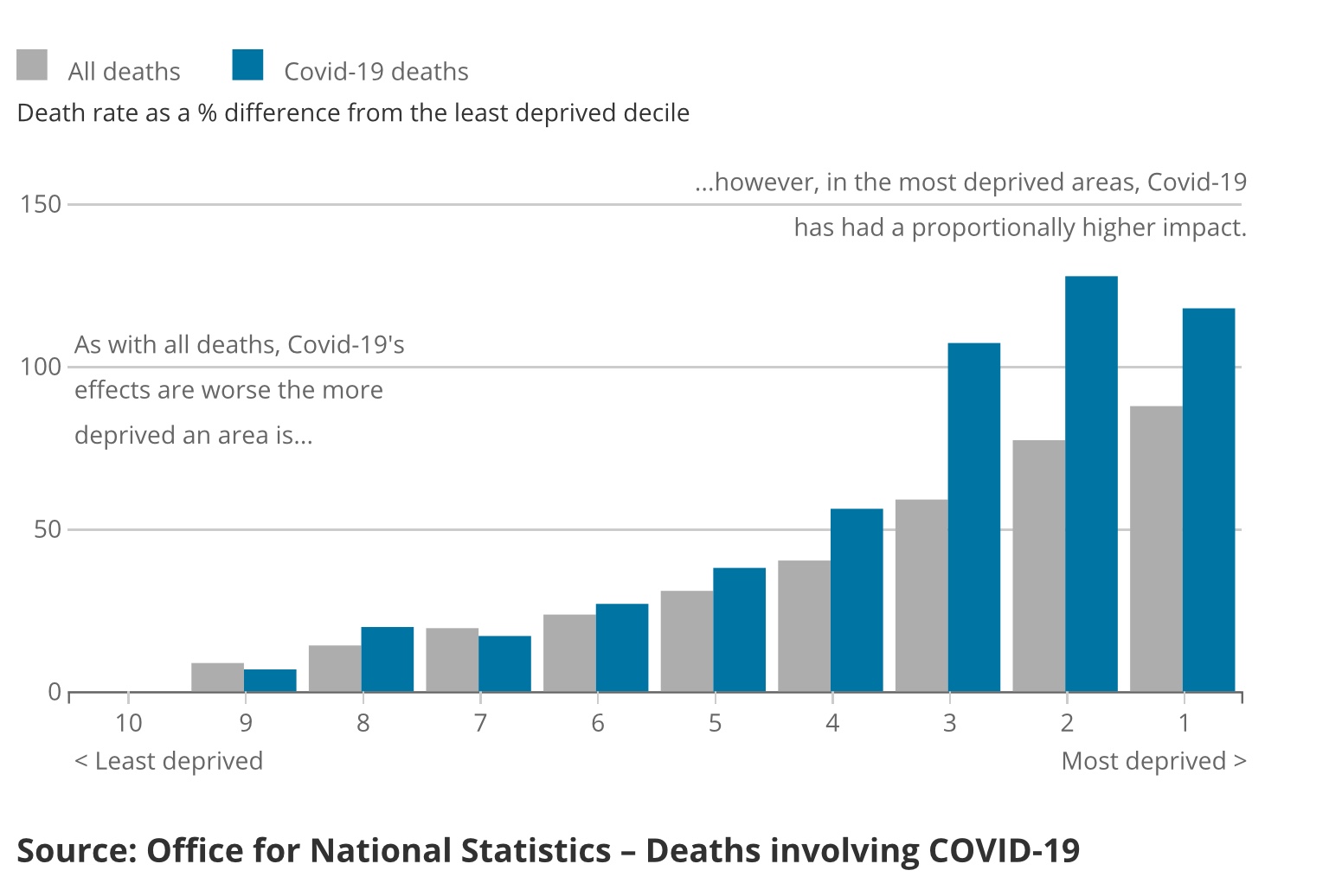 The Conservatives Record on Inequality 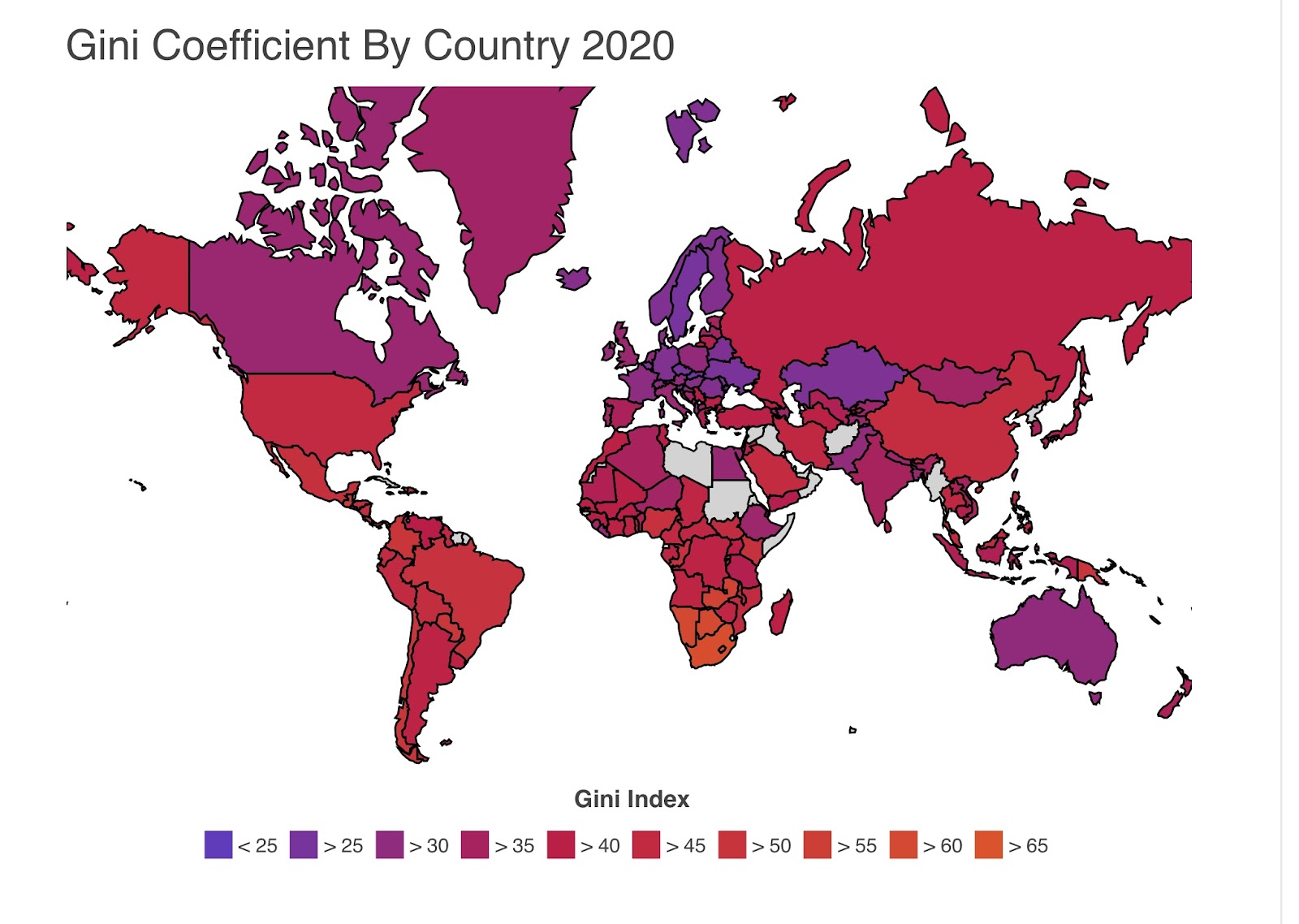 When you add the impact of austerity on people’s health on to that, the Conservatives’ record looks decidedly shaky. The closure of youth clubs and children’s centres has obviously taken its toll. As has the rise in homelessnes and insecure employment, under their tenure.

Public Health budgets, and those of other services which support wellbeing, have also been cut year on year, since the Tories returned to power.

The Marmot Review, in fact, concluded that worsening health:

“cannot be written off as the fault of individuals for living unhealthy lives. Their straitened circumstances and poor life chances are to blame,”

“...poverty has a grip on our nation’s health – it limits the options families have available to live a healthy life. Government health policies that focus on individual behaviours are not effective. Something has gone badly wrong.”

Commentators have also pointed out the massive contradictions in recent Conservative policy here. Just this month, the Chancellor announced the ‘Eat Out to Help Out’ scheme, which could be seen as actively encouraging unhealthy food choices.

This initiative subsidises the purchase of fast food, by providing 50% off vouchers for meals out in August. And its launch was immediately seized upon by companies like McDonalds and Wagamama. 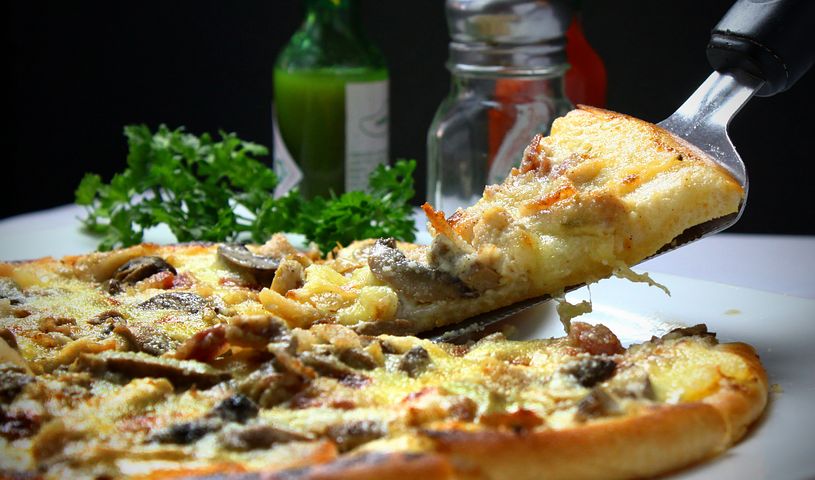 But there is a strong argument that this money could have been spent on more positive interventions, of course.  Which leads us to the next point...

High Intervention Policies have been Shown not to Work

Many experts have pointed out that ‘’high intervention’ policies have had little success in the past.  By that, they mean initiatives which require high levels of personal agency. (For example, Change4Life, which gave guidance to families on how to ‘make healthier choices’. - but became mired in controversy).

They argue, just as Marmot does, that societal changes can make much more difference. And, as Foresight argued, in 2007:

“People in the UK today don’t have less willpower and are not more gluttonous than previous generations. Nor is their biology significantly different to that of their forefathers. Society, however, has radically altered over the past five decades, with major changes in work patterns, transport, food production and food sales.”

An example of a low intervention option, in contrast, could have included a subsidy of fruit and vegetable costs. But in a world built around the power of large corporations that is, of course, unlikely to happen. 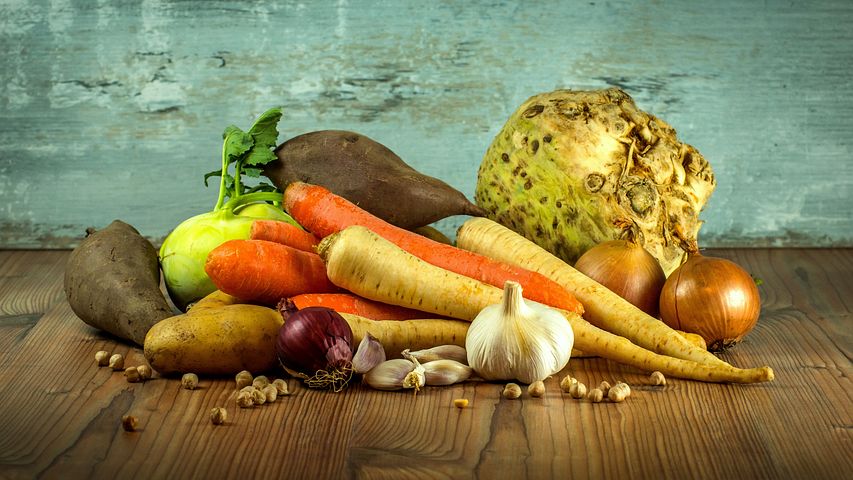 Billboard Advertising Should be Addressed

Most people have welcomed the idea of a ban on TV advertising of high fat foods prior to the watershed.  But only as part of a much bigger picture. And nothing at all has been said about billboard advertising - which has a huge impact on people’s day to day decision making.

A recent study by the University of Liverpool, published in the ‘New Scientist’, in fact highlighted the extent of the aggressive targeting of low income areas by fast food companies.

Families currently at crisis point could be hit by any ban on ‘‘buy one get one free offers. However unhealthy the government considers consumers’ food decisions to be. And this announcement does have some overtones of classism and prejudice. When a subsidy of healthy food options could have been possible.

Eating disorder groups have rightly raised concerns around additional calorie labelling - even if that is well intentioned. And the government’s plans for a 12 week weight management programme seem, at the moment, to be based just on online tools. But we’ll see...

What is clear is that any policy announcements on obesity shouldn’t descend into divisive rhetoric. Or assign stigma; deflect and distract from Conservative decision making - or wider inequalities.

As Professor Dame Parveen Kumar, chairwoman of the British Medical Association's Board of Science, put it, the strategy should also be delivered with:

"...the promised expansion of NHS services delivered in full, with adequate resources and funding, to ensure that those struggling with their weight can get the support they need and deserve."