The Government’s response to Covid 19 has confused everyone. Including its own Cabinet, it so often seems.  And the prime minister’s recent press conference has done very little to change that impression.

Johnson launched his plan for ‘a significant return to normality’ at Downing Street, on Friday 17 July. But quite what that meant, or how any of this might look, remained pretty much of a conundrum to everyone.

Warning of a Winter ‘Second Wave’

The prime minister warned the public of the danger of a ‘second wave’ this Winter. And pledged £3bn funding for the NHS in England. This is, at least partially, to ensure Nightingale Hospitals can stay open until Spring - but there was scant detail, in reality. As is so often the case.

We were told the virus could become ‘increasingly virulent’, with a death toll to mirror that, which was really concerning. But the PM also waxed lyrical about Christmas celebrations; even scrapping social distancing. So where exactly are we?

His supporters might say it’s understandable - he’s just ‘buoying up a nervous nation’, or something similar. But what do people really take from all this? Who knows.

The endless mixed and conflicting messages certainly leave a lot of the public bewildered. And his fondness for the ‘power of suggestion’ seems to override any real sense of responsibility. In fact, changing the narrative, shifting focus and distraction appear to remain core elements of his prime ministerial playbook. 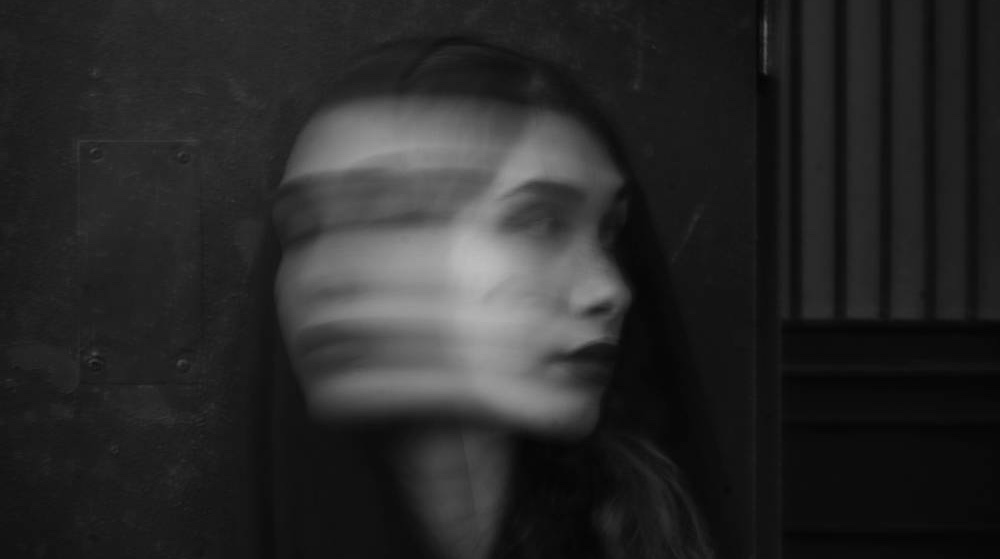 The PM praised the country’s response to Covid 19, in his statement - and employed plenty of well worn wartime metaphors. But his language always carefully shifts the responsibility away from himself.  When you listen carefully...

The word ‘success’ always features prominently - while the UK’s statistics speak of exactly the opposite.  In fact, we’ve still got some of the worst Covid 19 related death rates of any other similar country. 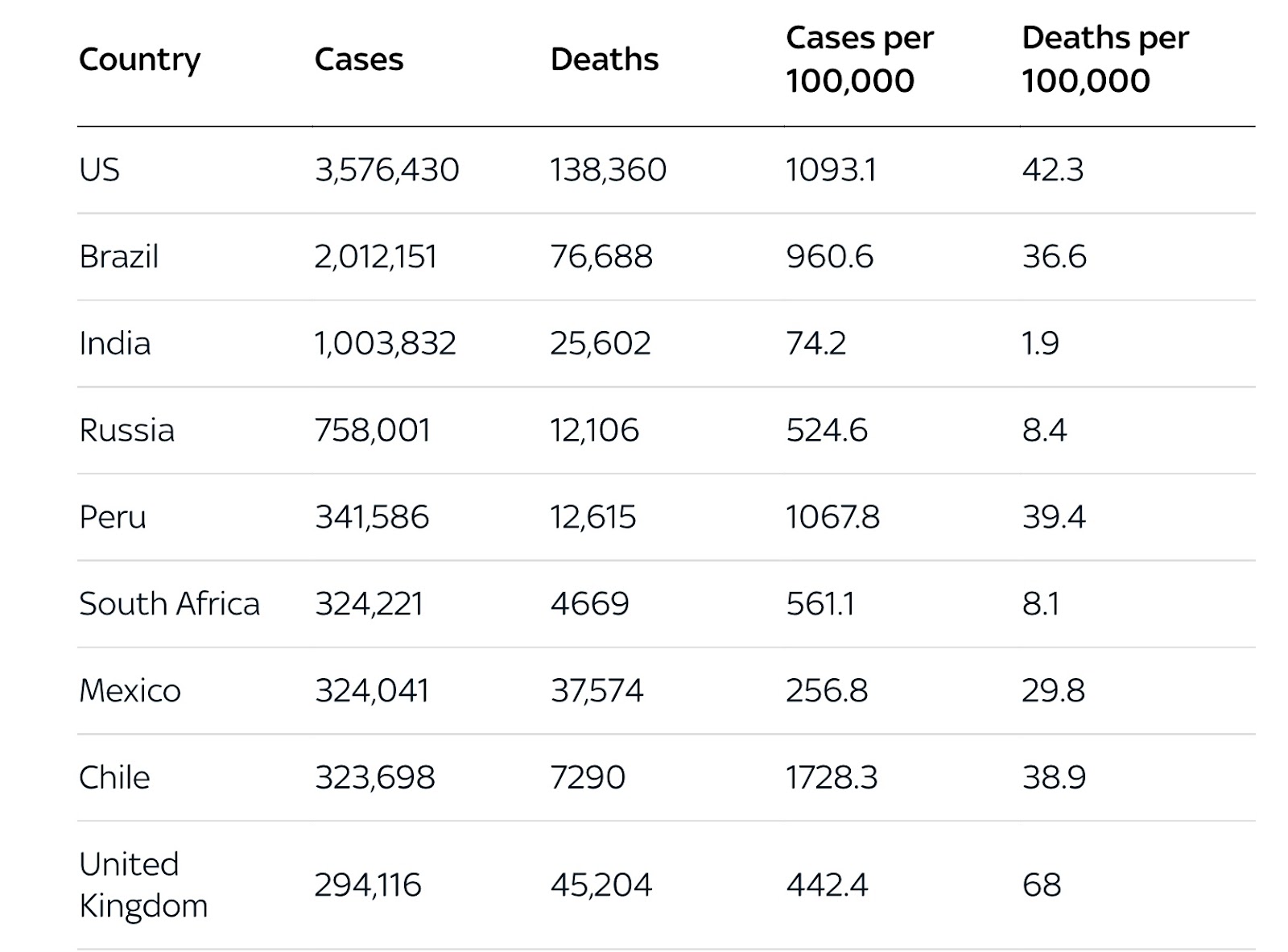 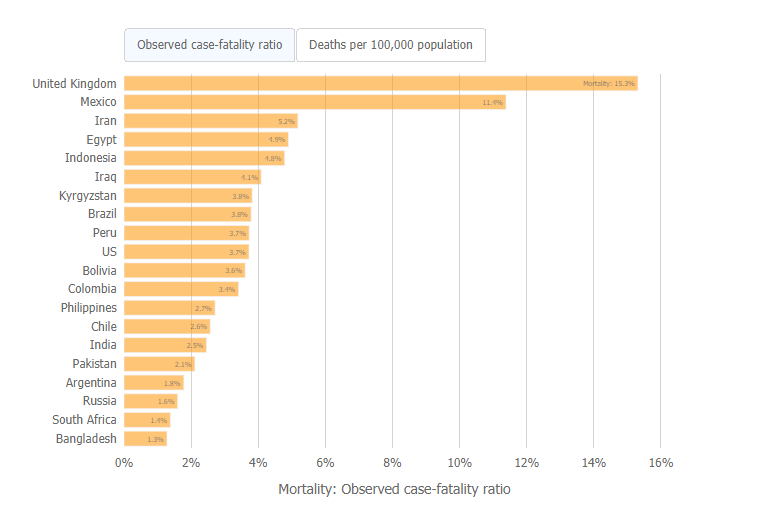 The Chief Scientist, Sir Patrick Vallance, hasn’t been persuaded to repeat these lines, thankfully. He does at least accept: “...the outcome has not been good in the UK”.

The Government’s ‘Working from Home’ Guidelines

Johnson’s advice on people returning to offices had altered in emphasis, from previous days.  He now said it was ‘not for the government to decide’ - and individual bosses should, in fact, choose.  Another responsibility shift?

‘It’s up to employers and employees to decide whether the time has come for them to be more productive in a place of work for a greater portion of the week,’ he pronounced. Despite Patrick Valance’s statement that working from home had “not been detrimental” at all.

Various studies, including this one by the ‘‘Founders Forum’, have actually shown productivity increasing, in some cases. 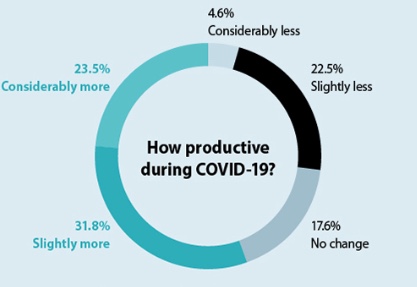 The Response from Trade Unions

Unions were highly critical of the government’s move to shift responsibility to employers. In fact, John Phillips, acting general secretary of the GMB union, said:

“The prime minister has once again shown a failure of leadership in the face of this pandemic. Passing the responsibility of keeping people safe to employers is confusing and dangerous’.

And TUC general secretary, Frances O’Grady, accused the government of “passing the buck on a big decision”. 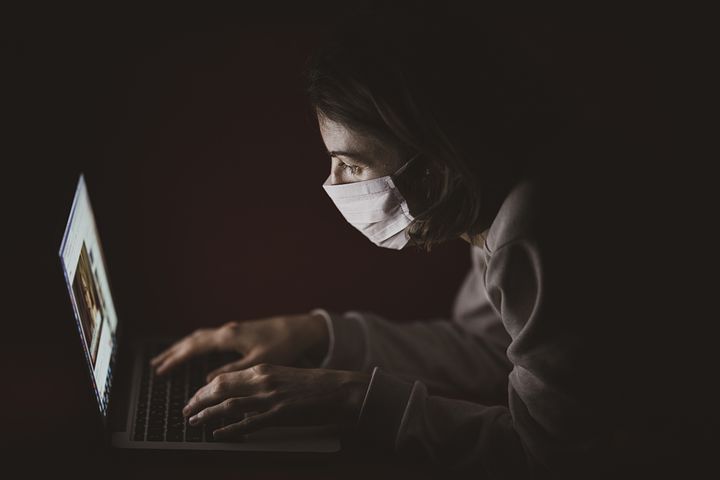 The PM also announced a transfer of responsibility to local authorities so they themselves can initiate ‘lightning lockdowns’.  But The MJ expressed concern about the potential to ‘scapegoat municipalities’ by doing so.

In the section of his speech about us all moving around again, the PM said...

"...anybody may use public transport, while of course encouraging people to consider alternative means of transport where available"

...which makes some kind of sense, whilst being more than a bit cryptic. But it doesn’t spell out whether that’s safe, recommended, what this is based on...or why. And just as with office working, it feels mostly based on commercial concerns.

So what are we really to make of all this ‘clouding’? It’s a blame game, of course. And that’s worth looking into more closely.

Boris Johnson’s statements all have a pattern if you watch out for it. And a transfer of responsibility away from his leadership is usually at its core.

But scapegoating and deflection are nothing new from successive Tory governments, obviously. Local authorities, immigrants, benefits claimants - none have escaped from this blame game. It’s much easier, after all, to confuse and distract - instead of being honest about the impact of your decisions.

The recent concern Priti Patel has expressed about ‘sweatshop’ working conditions in Leicester is surprising, for example. Given that this has all been known, by the Tories, for years. But yet nothing has been done about it.

Only recently, the Tories dismissed recommendations from the 2019 Commons Environmental Audit Committee report ‘Fixing Fashion’. And these conditions have flourished, in reality, because governments have pursued labour market de-regulation for decades.

Priti Patel has seemed keen to back this approach previously herself, rather than fighting any battles for better working conditions. She even co-authored a book ‘Britannia Unchained’, which derided British workers as “among the worst idlers in the world”. 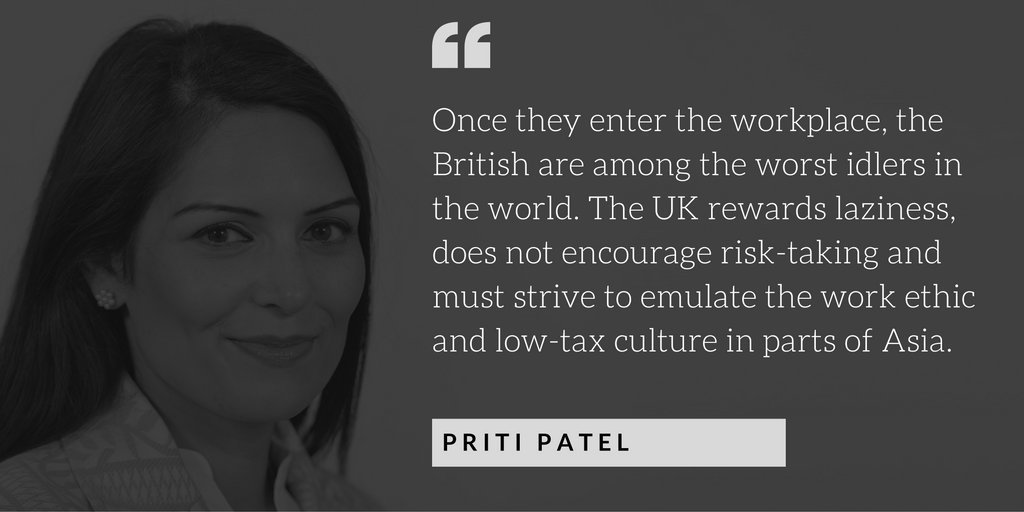 And she also once worked as a spin doctor for a tobacco company that paid workers around £15 a month.

One thing the Conservatives could consider, perhaps, is how their ‘Hostile Environment’ and ‘No Public Recourse to Public Funds’  policies have contributed to the situation.  Or at the impact of closing free English classes and libraries - in fact, any number of austerity measures. But it’s easier to deflect issues in Leicester on to Labour Mayor, Sir Peter Soulsby. And hope people aren’t particularly interested in complexity.

Perhaps the lack of convictions for minimum wage violations by their own Department played a part. It’s evident that a huge number of people were working below minimum wage levels, last year. However, that’s not the story they want us to think about. And the Tories hope you look elsewhere.

But isn’t it time that we didn’t? 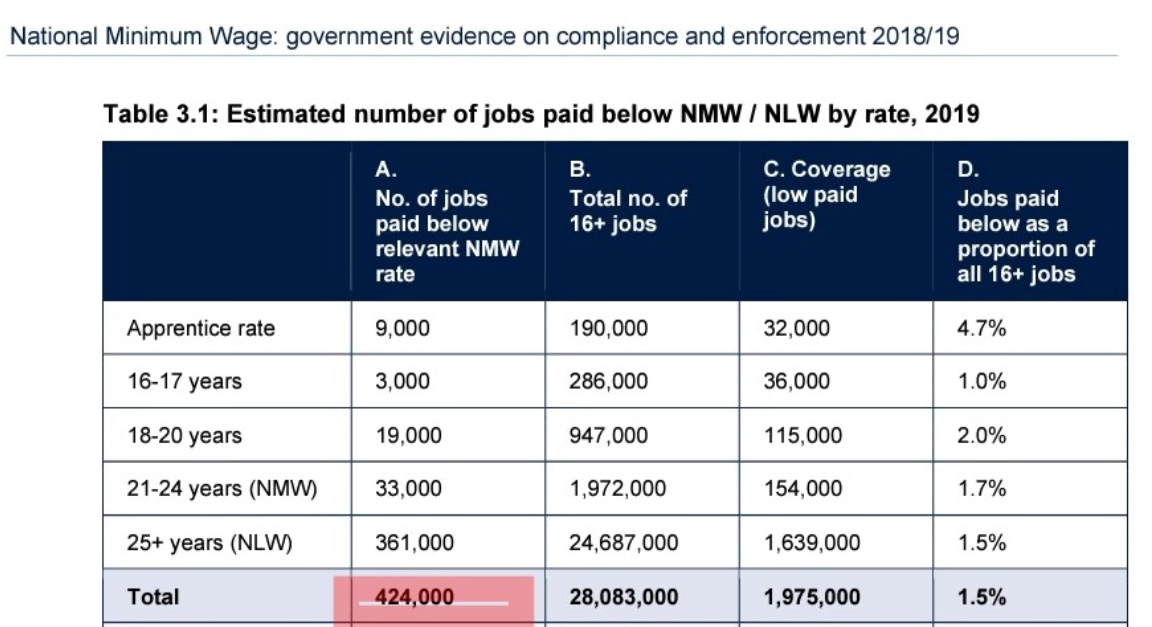 The Power of Misinformation

One of the Cabinet’s current tactics is to state facts that are plainly untrue - hoping no one notices. Matt Hancock’s recent pronouncement that lockdown began on 16 March is a classic example. Or to give out so many conflicting messages it’s almost impossible to tell who’s right, wrong or responsible - at any time.

These techniques are designed to cloud the situation, or replace what you thought of as true, via repetition. Which might be an acceptable psychological game for an illusionist. But from a Government?

So what can we do about all this?

Well, the aim of our blog is to challenge mainstream narratives, and present the facts honestly - as we find them. We believe that’s one important way to address an increasingly chaotic situation.

So why not get informed, add your voice, and do what you can to cut through the confusion? And let’s help set the record straight on the UK’s real Coronavirus story - just to start with.