Update: since publishing this article, the government has extended its moratorium on evictions to 20 September

Housing charity Shelter, and the Mayor of London, have both made an alarming prediction...

Unless the government acts quickly, we could soon see a “tsunami” of Covid 19 related evictions.

Back in June, YouGov and Shelter found 230,000 people across England and Wales had been pushed into arrears by the pandemic. And that’s just within the private sector rental market.

In a separate survey for City Hall, YouGov estimates 1 in 12  private renters in the capital has fallen behind on their rent since lockdown. That’s equivalent to around 180,000 adults.  A further 1 in 6 – around 374,000 - also fear they’re likely to do the same soon.

This could mean those renters face losing their home when the current ban on evictions ends on 23 August.

These problems are not confined to the private rented sector either.  17% of council and 19% of housing association tenants in London are also falling into arrears.

Why are renters so at risk?

Anyone who accrues rent arrears of 8 weeks or more can be automatically evicted under the current system. (This is known as a Section 8 notice).  And that’s in addition to the ever-present threat, to any tenant, of a Section 21 ‘no fault’ eviction.

Renters also haven’t been afforded the same kinds of protections as home owners - including buy to let landlords - during the Covid 19 crisis. So if they’ve been shielding, on furlough or had to close their business, for example, there’s no equivalent payment ‘holiday’. 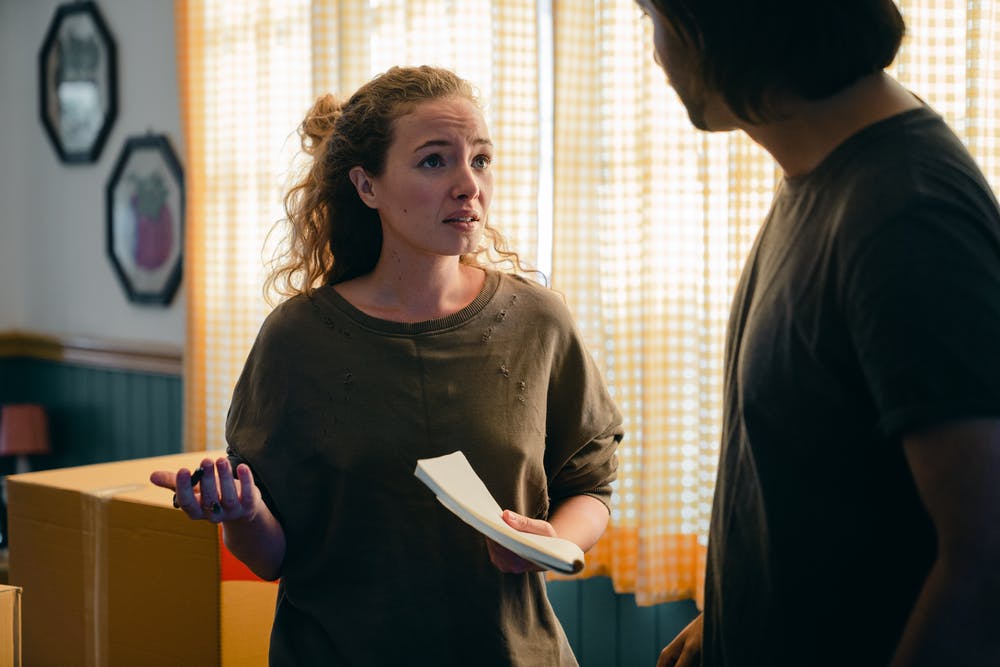 Government guidance suggests anyone at risk enters into a negotiation with their landlord.  But campaigners are sceptical that many will voluntarily agree. Some surveys, in fact, show approximately half who asked for a rent holiday in recent weeks have been refused.

What’s particularly worrying is that 174,000 private tenants have already been threatened with eviction.

Shelter has shared Jeanny’s story, who lives in Bournemouth with her three children. She was furloughed from her retail job at the start of the pandemic and is still unable to return. Jeanny asked her landlord for some flexibility on paying her rent, but they refused.  They’ve now asked the family to leave the home they’ve rented in the town for over four years.

“It was a complete shock. I thought my landlord would at least say ‘let’s talk’ about the rent before threatening me with eviction when I told her I couldn’t quite pay my full rent after my pay was cut. Before the pandemic, I’d always paid my rent on time every month for the four years we’ve lived here.

“Being under all this pressure is having a massive impact on everyone in the family. It affects my sleep, it’s on my mind all the time. I talk about it with my older children, and we try and work out where we can get the money from to top up the rent. I’m already buying cheaper food and looking for other ways to cut back. It’s incredibly stressful. I don’t want it to come to an eviction through the courts. I don’t want my children to go through that.”

“Since the start of lockdown, even our small operation has seen an uptick in incidences of harassment and illegal eviction compared to the previous year. This research shows these issues are widespread and will become worse when the eviction ban comes to an end.” 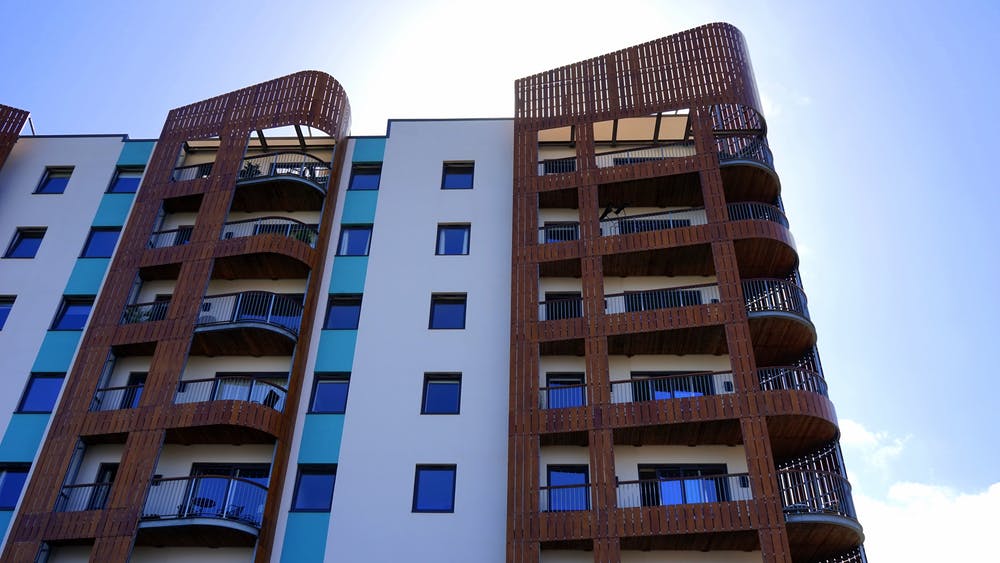 To put the current situation into context, it’s worth looking at how figures compare to this time last year. The total number of private renters in arrears now has reached 442,000 adults (5%) – double what it was in that same period.

This demonstrates the scale of the impact of the Covid 19 crisis on private renter’s finances. And the situation’s only likely to get worse - as the furlough scheme ends and millions could potentially lose their jobs.

The toll this is taking on the mental health of private renters is also clear from the survey’s findings, Nearly a third - 2.7 million adults (31%) - feel more depressed and anxious about their housing situation. And the same number again say they are having sleepless nights.

“I am terrified that I will lose my home through eviction. I may not be able to afford to pay any rent in future let alone arrears. I’m literally ill with worry about becoming homeless.”

What can be done?

The UK government could always follow Nicola Sturgeon’s example and extend the ban on evictions through to March 2021. But, so far, things don’t look too hopeful. Generation Rent, however (a housing lobby group), continues to campaign for a wider extension.

The Welsh Government have also announced a £8m loan scheme for private sector tenants who have built up rent arrears during the pandemic.

“It's really encouraging to see the Scottish and Welsh governments taking decisive action to protect renters,"

Meanwhile, Ministers in England have insisted that allowing eviction hearings to resume was “an important step towards protecting landlords' rights”. Which could be taken as an illustration of each administration’s differing priorities.

The Mayor of London and MP’s proposals

The Mayor of London has, however, written to Secretary of State, Robert Jenrick, a number of times - but hasn’t yet received a response. He called for funding for local councils, to help them deal with the upcoming crisis. And also made the following requests (his proposed ‘triple lock’):

Sadiq Khan also suggested landlords in receipt of mortgage holidays could make tenants exempt from rental payments during that time. And called for the end of the discriminatory ‘Right to Rent’ policy.

Lloyd Russell Moyle recently wrote to all letting agents in his Brighton constituency to discourage them from evicting people and to cancel rent arrears. And Apsana Begum, Bell Ribeiro-Addy, Zarah Sultana and Claudia Webbe - four new MP’s - have also written to Robert Jenrick calling for him to freeze rents and write off arrears. 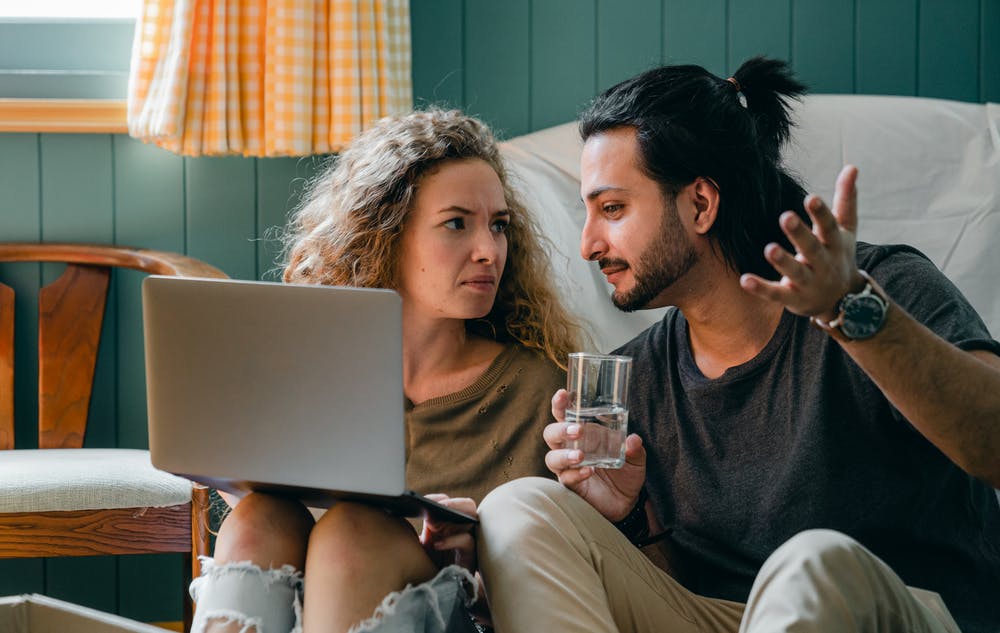 Shelter is calling for changes in the law to ensure judges have the power to halt automatic evictions. That could vastly improve people’s chance of remaining safe in their homes. They’re also encouraging as many people as possible to send an automated campaign email to the Secretary of State.

Over the coming months, housing charities, and other groups, will continue to campaign to protect private renters. And we welcome any action possible that might prevent any potential evictions.

At the heart of this issue though, yet again, is the scale of the imbalance in UK society.  And Covid-19 itself wasn’t the root cause of that. But if we act on the injustices it’s shone a spotlight on, we could at least help build a fairer, safer and more sustainable future.

If you are a renter affected by this situation, Tenants Union UK suggests joining your local tenants' association and following their campaigns. The recent example of a group of tenants in London who successfully won a 60% rent reduction illustrates the power of local action.

Momentum is launching an eviction resistance campaign. ACORN is also organising a response across the country, including setting up community protection teams.

And anyone facing homelessness can always access free, expert advice from Shelter by visiting www.shelter.org.uk/get_help or calling their emergency helpline on 0808 800 4444. 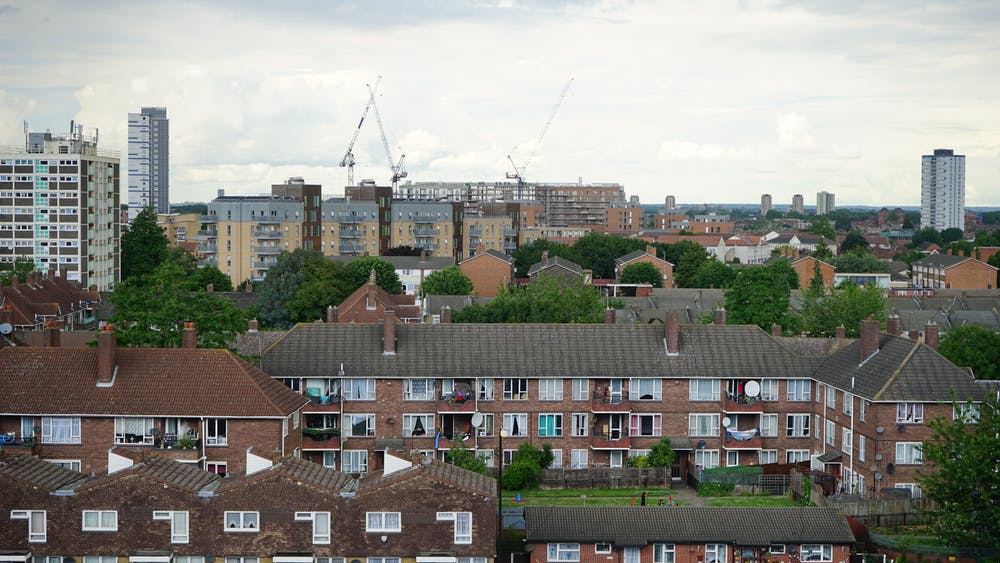