Could the Government Distribute Face Masks for Free?

The French Government is set to dispatch 40 million free reusable face coverings to 7m residents most in need.

This is in addition to disposable masks supplied by the state at the start of the pandemic - and those available to vulnerable residents through prescription.

So, now they’re compulsory in many public settings across the UK -,and teaching unions have raised whether this will also be necessary in schools, the question is:

Free Face Mask Policies Have Been Tried and Tested

France is not the first place to implement this type of policy. Singapore has had a state-sponsored scheme in operation since May.  And several US states have already run their own initiatives.

Officials in Delaware, for example, announced, on 21 May, that they would distribute masks free of charge in the state capital, Wilmington. These were issued in 13 locations across 7 districts (as well as in six high-rise buildings and door-to-door to approximately 350 shielding elderly residents).

The logistics of the policy show that, for the city’s 70,851 strong population, 19,500 masks were produced: 15,000 for adults and 4,500 for children. This amounts to just under a third of the population. (Those with the highest needs were prioritised - including residents on low income and with particular health conditions). 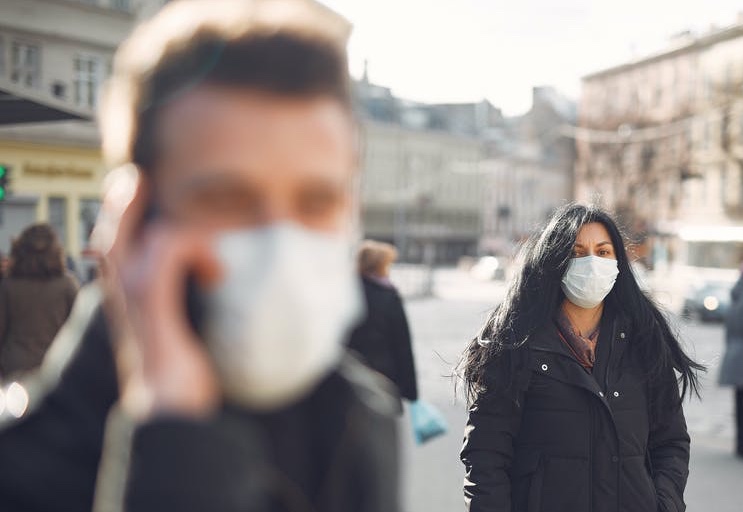 The state has implemented similar rules on mask-wearing to the UK, so this makes the situation particularly comparable.

Their advice is that ‘Delawareans over the age of 12 are required to wear cloth face coverings in public settings where other social distancing measures are difficult to maintain”; that “face coverings are not a replacement for washing hands, practicing physical distancing, and staying home;’ andt: “Any child 2-years-old or younger MUST NOT wear a face covering, due to the risk of suffocation”

(These rules currently apply in the state capital).

Other Free and Low Cost Face Mask Schemes in the US

Hillsborough County in Florida has also issued reusable face coverings via its libraries.  And Bernie Sanders has just introduced a bill to enshrine in law a scheme to provide masks for every household in Vermont.

Some other states have taken an innovative approach, by working in partnership with business. The Tennessee, Strong movement, for example, is providing a range of free and low cost masks in Nashville.  And, in Ohio, the Bureau of Workers Compensation (BWC) has funded 2mi free non surgical face coverings for workplaces. 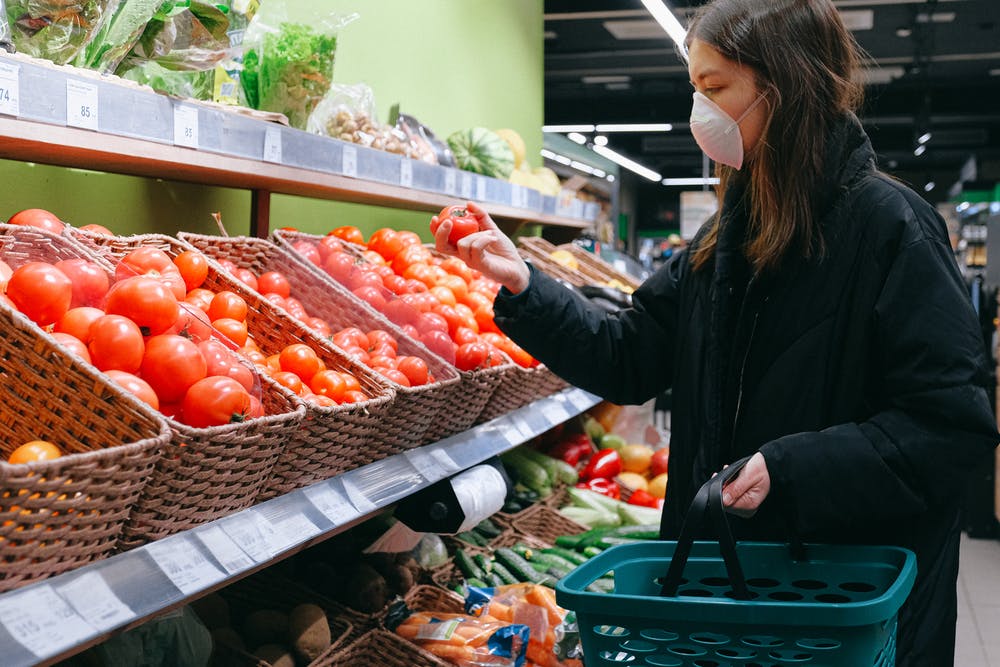 Would it Work Here?

It’s not unfeasible that the UK government could implement the type of policy being introduced in France, or Delaware.  It is mandatory now, after all, to wear masks in many public settings - so there is a Public Health obligation. And,a UK wide initiative could surely be delivered in agreement with devolved administrations in Scotland, Wales and Northern Ireland, with their support.

If Wilmington’s example of targeted distribution was followed (based on the same % of the population) the government would need to supply around 20 million masks across the UK.

The cost is not straightforward to estimate but, as reusable masks can be bought now for as little as £1.25 each that would total around £25 million.

The French example is problematic, as a comparator, because residents qualify via receipt of low income health insurance. And in the UK, we don’t have an equivalent system. However, if the Joseph Rowntree Trust’s estimate that 22% of the UK population are living in poverty was employed, the government would need to issue multiple masks to around 12m people.

These plans might sound expensive, but there are a number of important issues to consider:

In conclusion, it is certainly feasible for the government to offer masks for free - at least to a % of the population.

The policy is not only tried and tested, but it would be a tiny undertaking in comparison to the other examples of government intervention we have seen during this crisis.

Whether the political will exists in Downing Street is a separate issue. 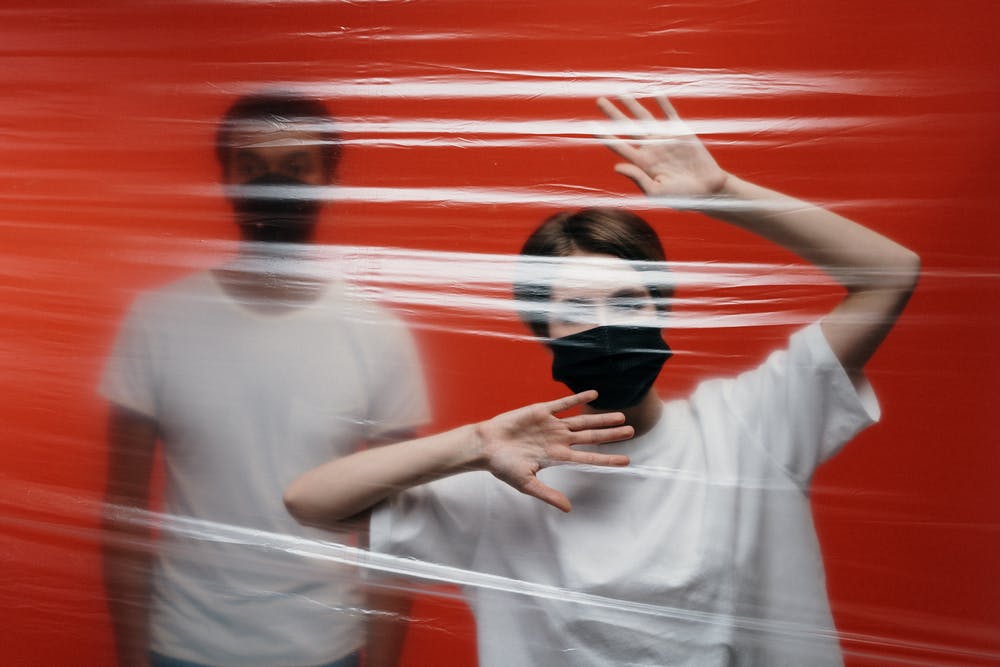