Section 21: Whatever happened to the Conservatives’ manifesto pledge on ‘no fault' eviction’?

So we thought we’d look back at what his party had already promised. Including the commitments they were actually elected on.

Last year’s Conservative Manifesto contained a pledge to bring in a ‘Better Deal for Renters’ in England. And Boris Johnson’s subsequent Queen’s Speech confirmed ‘no fault’ evictions would end.

Yet, nine months on, private renters face the imminent threat of homelessness - as Section 21 legislation looms large once again. 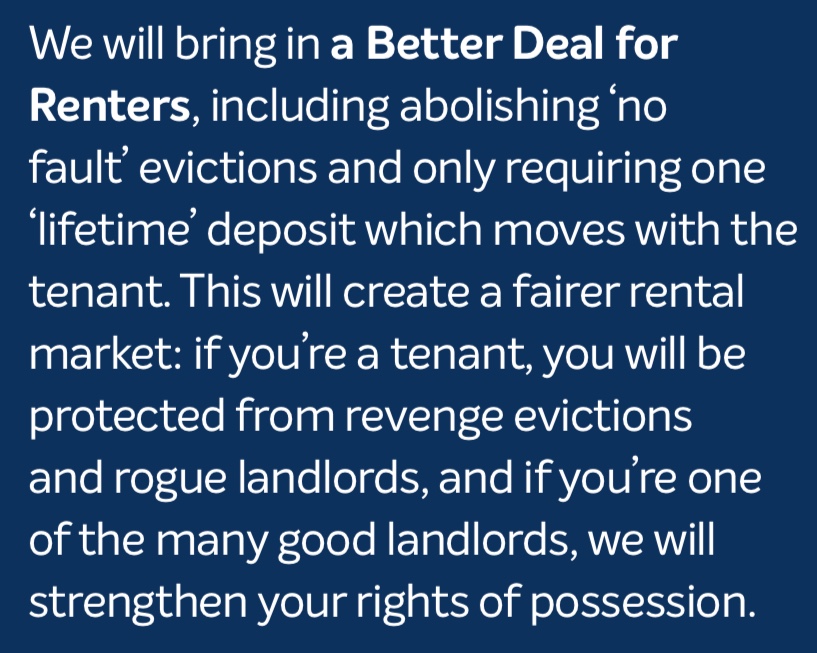 What happened to the promised reforms?

Well, put simply, the Renters Reform Bill - which Johnson announced - has never actually been presented. So Section 21 is still firmly on the statute books. It may well have been paused, as part of the government’s current Covid 19 moratorium.  But, from 20 September onwards, ‘no fault’ repossessions will be enforceable again.

What is the background to this proposed legislation?

Theresa May launched a consultation in the dying days of her term as PM. It followed a statement she’d made back in April, which set out her intention to abolish Section 21. 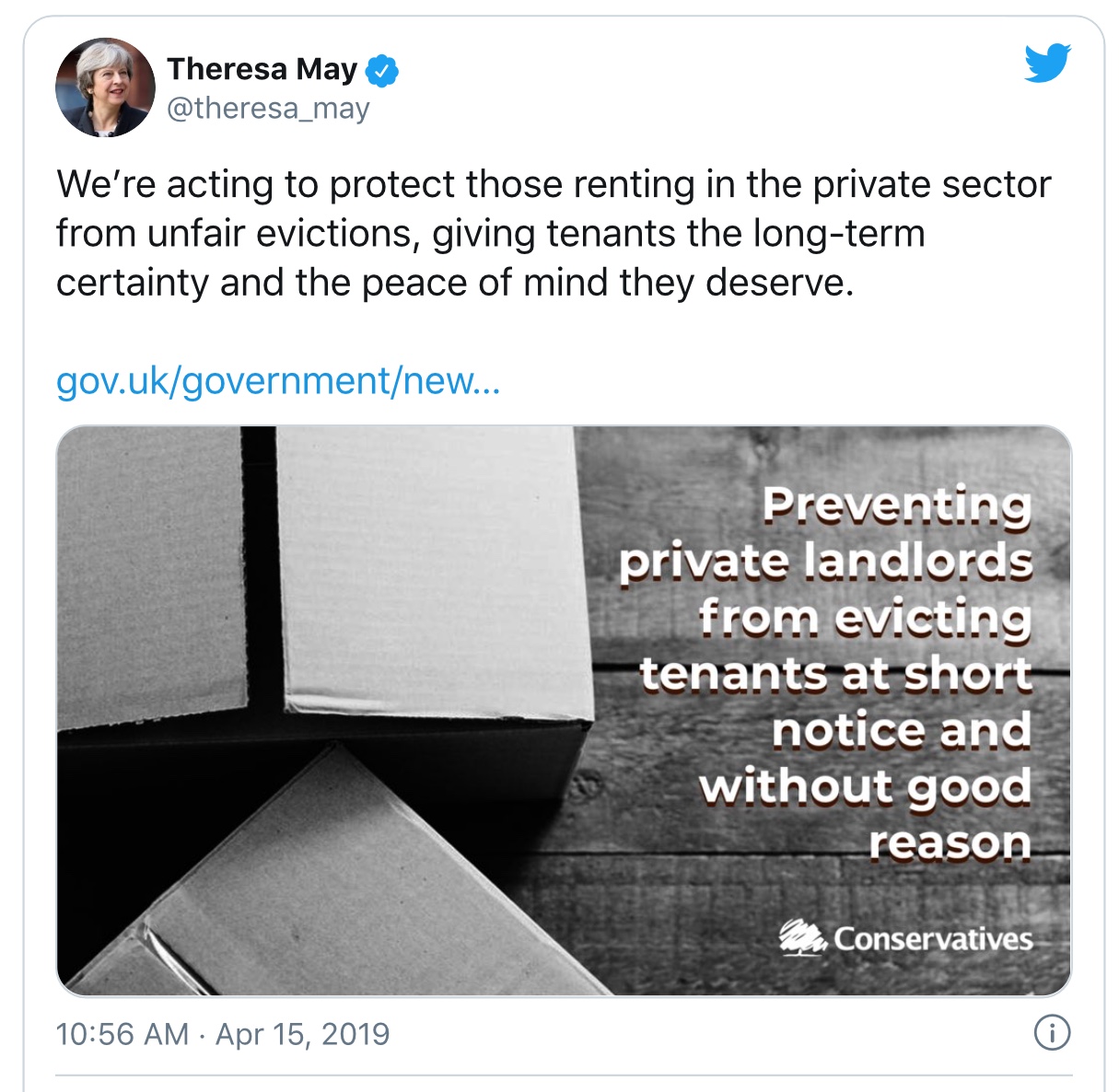 Her pledge was to “protect responsible tenants’ and provide them with “long-term certainty and the peace of mind they deserve”.

And her own Housing Minister, James Brokenshire, hailed it  ‘...the biggest change to the private rental sector in a generation’.

The consultation ran until October last year - but the results have never been made available. Current Housing Secretary, Christopher Pincher, said - back in March: “...almost 20,000 responses were received and these are being carefully considered to help inform the Renters’ Reform Bill’.

In other words, it seems to have been very much kicked into ‘the long grass’. 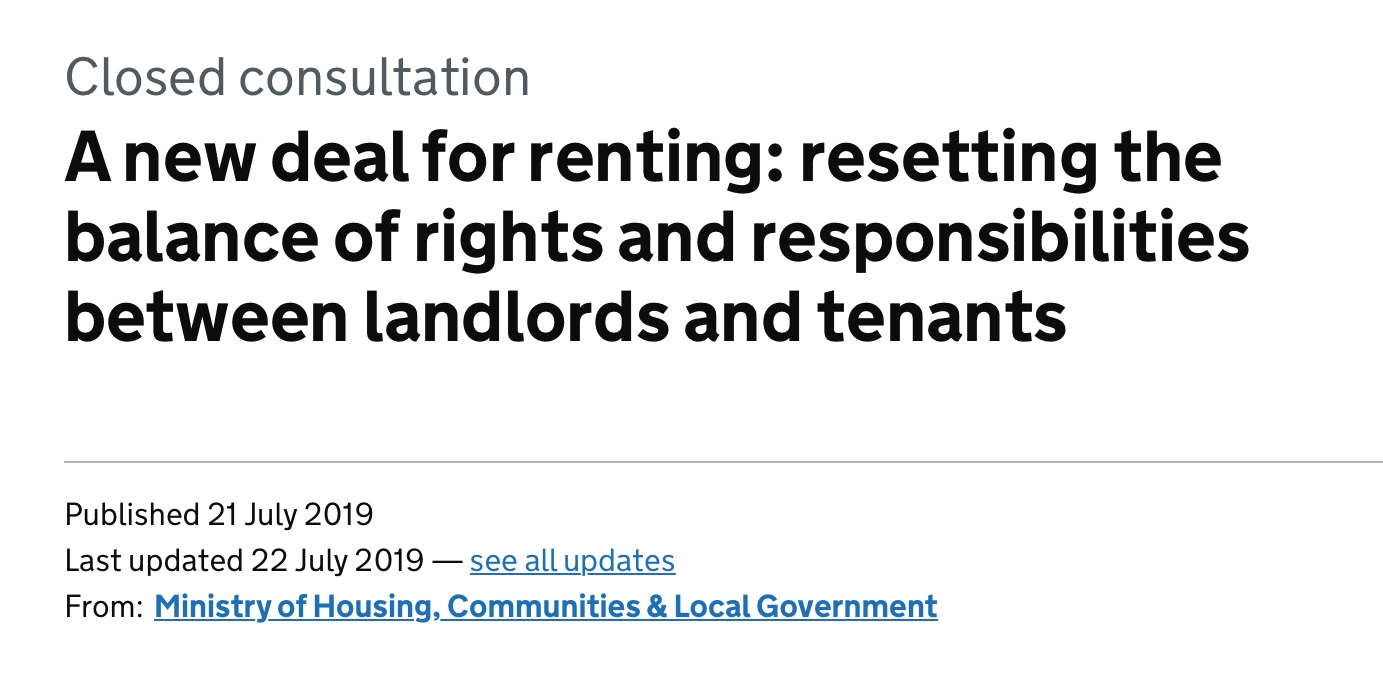 Commentators noted the pledge wasn’t mentioned in Johnson’s very first Queen’s Speech. At the time the consultation was taking place.  And there was no word at all about abolishing Section 21 in any Coronavirus Act legislation.

The only commitment made was that most renters would get six months' notice of any eviction. But only until the end of March 2021. This offers very little comfort at all to tenants affected by the Covid 19 crisis.

Perhaps the Conservatives think people have just forgotten their pledge? 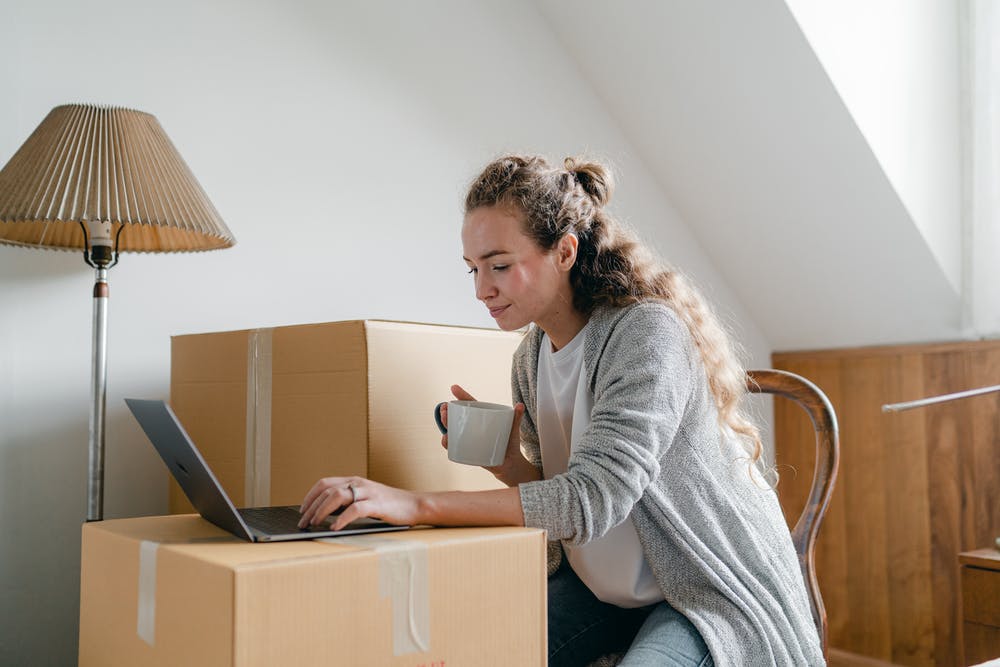 Why did the Conservatives make the pledge in the first place?

Theresa May originally made her announcement after Jeremy Corbyn committed to this being part of any future manifesto. And Labour confirmed their pledge at the 2018 Party Conference.

May’s plans were really a watered down version of those proposals.  Because Labour had put forward a whole suite of renters’ protections.

As the then Shadow Housing Secretary, John Healey, put it: “Any promise of new help...is good news but this latest pledge won’t work if landlords can still force tenants out by hiking the rent.”

Our guess is that, when Labour kept their word last December, it forced Boris Johnson.into a bit of an electoral corner.

Why have they reneged on the promise now?

The current Tory Housing Secretary has admitted no work is currently being done on the Bill. And would only say: ‘We will respond fully to the consultation in due course’.

Trade bodies representing private landlords certainly expressed anger about the issue - following Boris Johnson’s election. So perhaps he judged, cynically, that they represented more of his ‘base’. 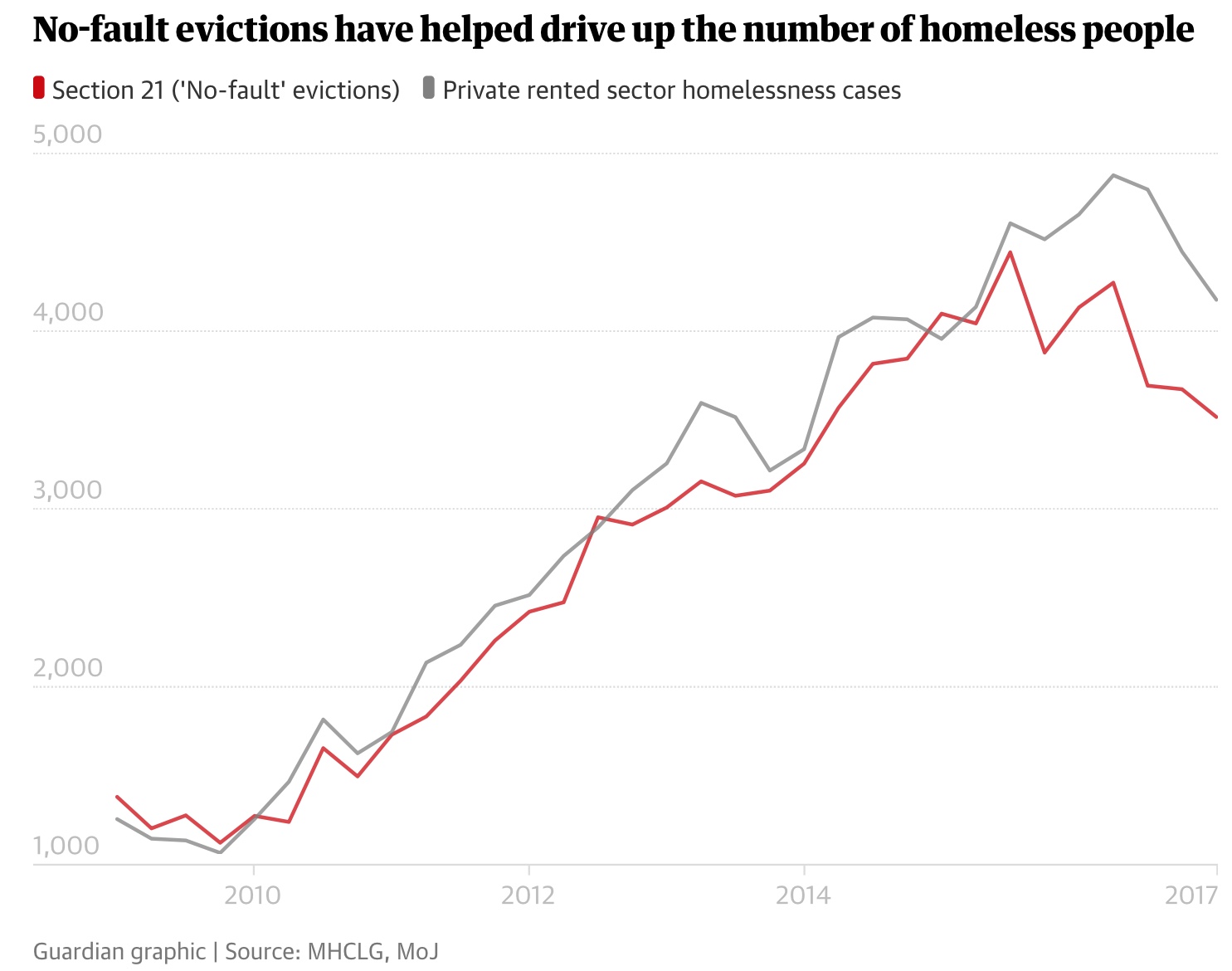 Whatever his reasons, this manifesto U-turn is really concerning. Not least when you look at Section 21’s link to homelessness (as shown above). It speaks a lot about a party’s priorities - when we’re living through such unprecedented times.

‘The announcement shows the Government is gearing up for a drastic increase in evictions this winter, just as coronavirus cases are rising. They are threatening public health and putting lives at risk.’

And whoever you voted for, surely we’d all unite behind one thing:

No-one should be subject to a ‘no fault’ eviction in the middle of a health crisis.  Particularly when the underlying issues are no fault of their own.