Covid 19: What is the Story Behind Soaring Trade Union Membership Numbers in Some Sectors?

Trade union membership has risen sharply during the Covid 19 crisis.

This is in direct response to growing concerns about working conditions and fears of redundancy. Their role in negotiating the furlough and job retention schemes has also put them directly in the spotlight.

But where are the new members coming from - and what does this all tell us?

The Public Sector is primarily driving the increase

The public sector has seen the biggest increase - particularly in professions like teaching and social care. Given these are key frontline roles, that’s not at all surprising.  It also follows the pattern seen in 2019 when membership rose by 91,000, according to the Office of National Statistics (ONS). 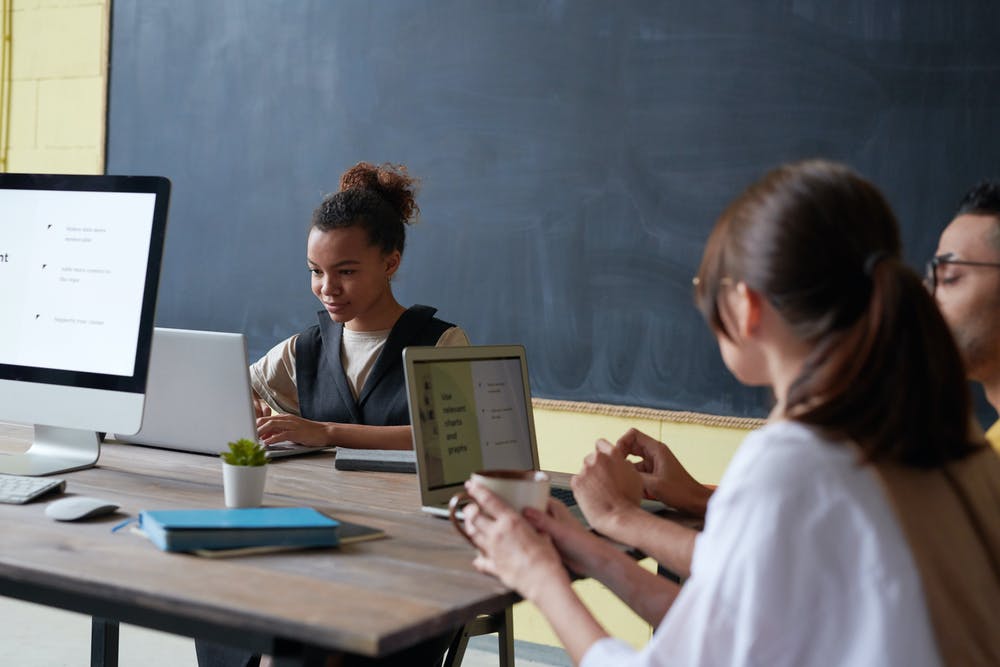 Current levels of trade union enrolment are still quite staggering though. 65,000 people have joined Unison and the NEU (National Education Union) has reported that around 50,000 have signed up, since the start of lockdown. 10,000 of those were in one week alone, back in March.

But this isn’t an isolated example...

The Association of School and College Leaders (ASCL) has seen a 1,500 jump - on top of its 20,000 membership. And the NASUWT has also recorded a big rise in numbers.

Teaching is ordinarily a heavily unionised sector, of course. But at least part of the current success story seems to stem from trade unions taking an innovative approach.

The NEU mobilised teachers and support staff online via Zoom and mass town hall phone calls, texts, Facebook - and a new app. This has allowed staff to see if schools are adhering to their five-point list of benchmarks, which help keep them safe. 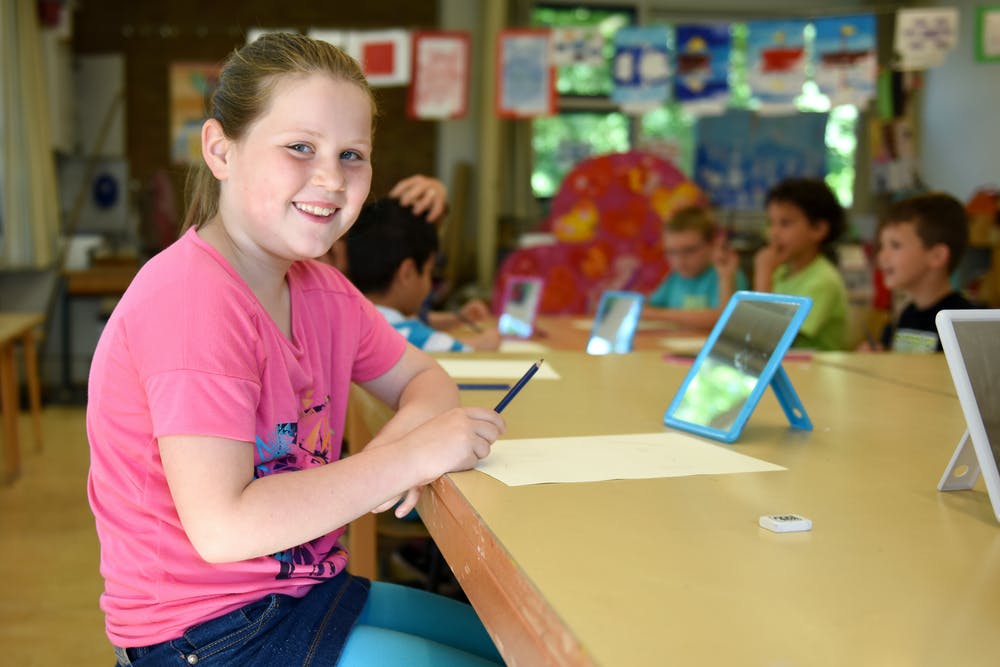 An ability to sign up online is also driving the new influx. And the TUC has reported a 500% increase in traffic on its “join a union” page, compared to this time last year.

But that’s not the whole story...

Women make up the majority of new members

Many are from public sector professions directly at risk from Covid 19, or are in highly unionised workplaces. But the increase also sits in direct correlation with the increased impact women have felt throughout the pandemic.

According to a paper released this month, working class women have been hit hardest of all. Almost half (43 %) did no hours of work at all in April, compared to just 20% of women in professional or managerial roles. And by June, fewer than half of all women in work (48%) were still working full-time hours.

But the Customer Service workforce is under-represented

When you consider the scale of the female customer service workforce, in that light, levels of union membership become more concerning.

And in the food sector, which has been impacted hugely by Covid 19, figures are the lowest of any. 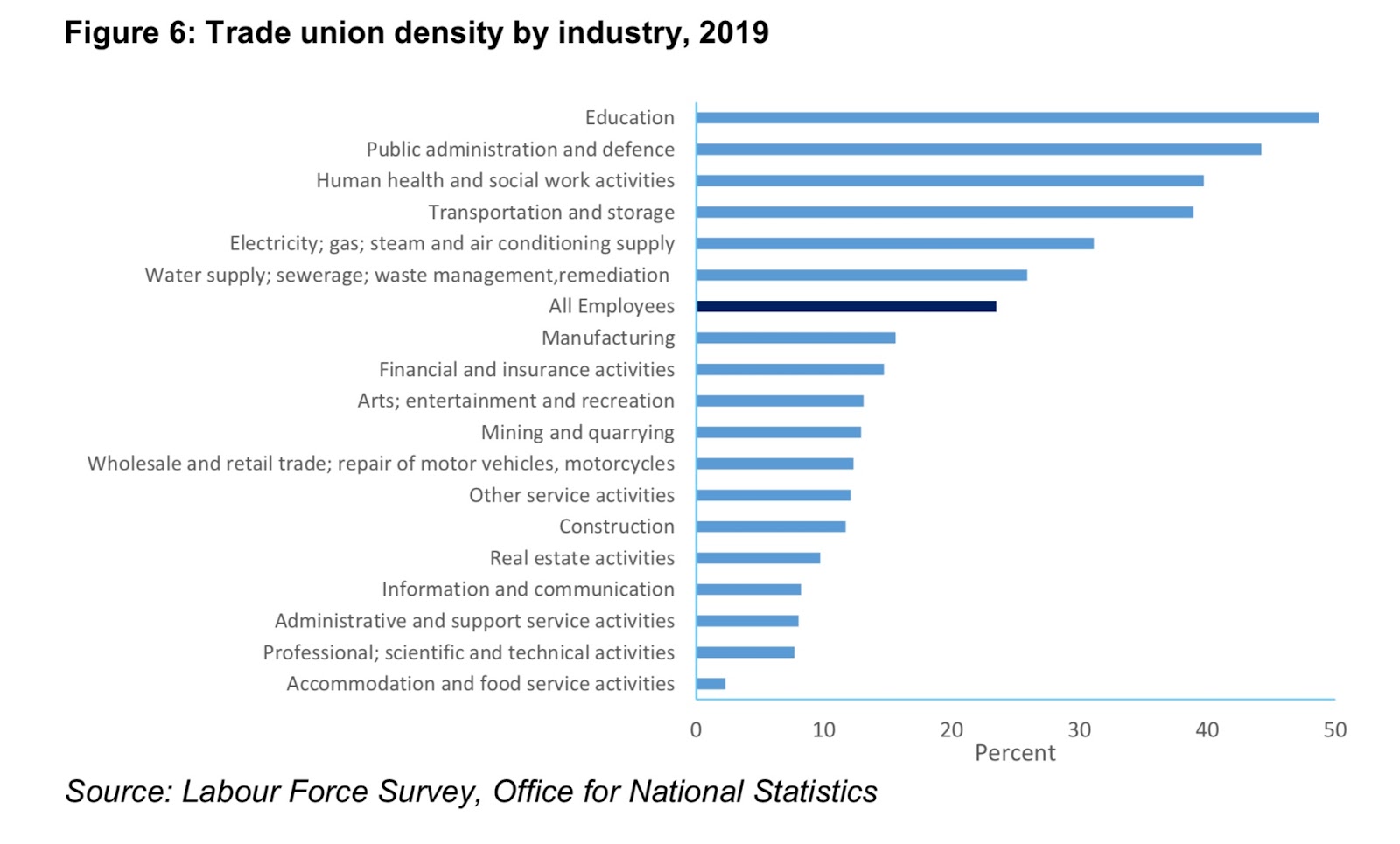 Information shown in the graph below only compounds concerns about this area - as many employees also sit within the lowest age bands.

Campaigns like ‘McStrike’ or the International Fast Food Workers Day of Action illustrate the potential impact of union membership on employees’ conditions, So these numbers are alarming. 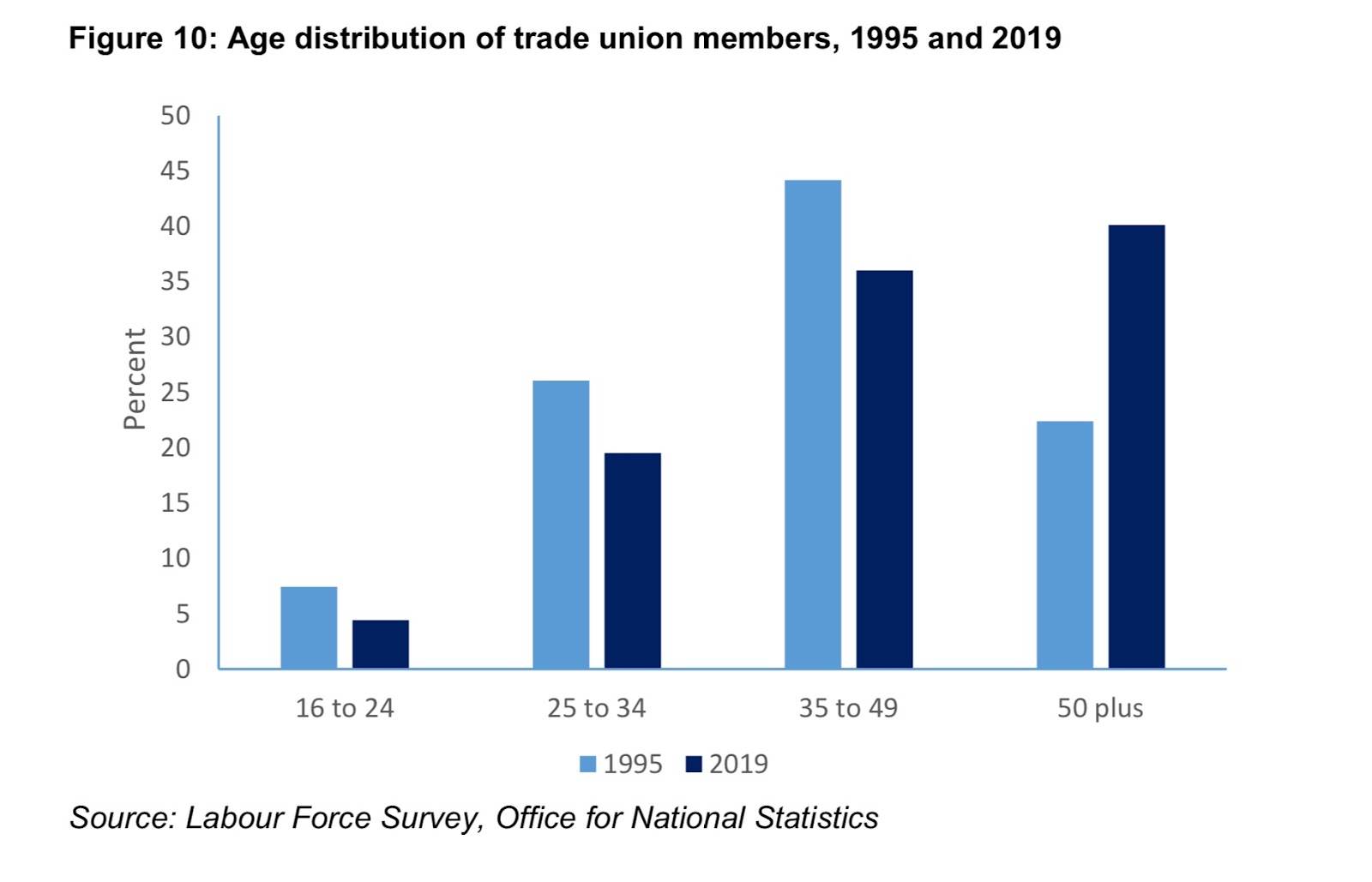 Unite are, thankfully, calling for urgent sector specific support and other TU’s are supporting workers in this area. But employers’ attitudes have been a long standing issue, with many refusing to recognise unions or reach negotiation agreements.

So there is still a lot of work to be done…

The good news is, however, that there’s been a real grassroots push to help workers in many precarious occupations.  And independent groups are springing up to support the gig economy. 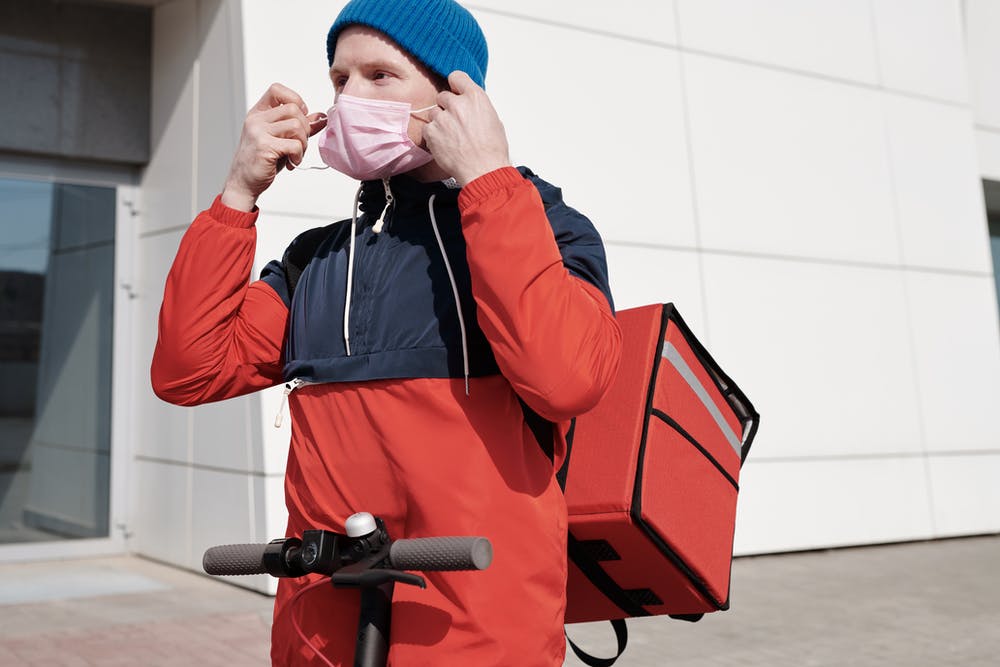 The Independent Workers Union of Great Britain (IWGB), took successful action against several courier companies, for example. And some unions are rooting themselves right at the heart of our communities.

Anyone can join Acorn (in employment or not) - and their campaigns are based on real local action. They are currently building resilience against no fault evictions across the country. And supporting low-income families to fight for a fairer future.

Why does Trade Union Membership matter?

Trade unions are the primary way in which people exercise their power. And that’s obviously going to be increasingly important over the coming months.

However, In the middle of an unprecedented public health crisis it’s crucial that as many people as possible are protected.

Perhaps that’s one positive outcome that really could emerge from this pandemic.